An Awkward Convo With My Kid

The other night I was working in the living room and I overheard a conversation between my eight year-old, Jase, and my wife, Julie. From what little I heard of the conversation, I knew it was one of those “we don’t talk about that” conversations…except, in our home we do talk about that.

I am a convinced that instead of taking the biblical approach of “training up” our children, we actually operate more often along the lines of training them down.

This approach is contrary to God’s calling on our lives as parents. It leads to children who are confused, at best. This past week as I was concluding our final service at Relevant, I lost my composure. I was speaking candidly about the importance and value of the next generation, and quite frankly, God just rocked me to the core. I am so saddened by the lack of godly parents and godly mentors that our children have to look to. In fact, more often than not, this generation has looked at parents and people in the church and learned more about what they don’t want to be. We live in a “do as I say, not as I do” culture. It’s wrong. It’s broken. It’s sad!

It’s a tough world in which we live, one where temptation is pressing on all sides and with brokenness in the home and in the heart. So what do we do? How do we “train them up?” I believe it starts with ourselves. Take a hard look inward. Are you a part of the problem or the solution? Do the decisions you make honor God or indulge in selfish desires?

Back to the conversation with Jase. It was a very adult conversation, one in which we called body parts by their real names and talked about the slang terms often used for them. Beyond that, we now know exactly how babies are made…and he didn’t hear it from culture, he heard it from his dad.

What are ways you have found to engage your kids and train them up? I’d love to hear them. 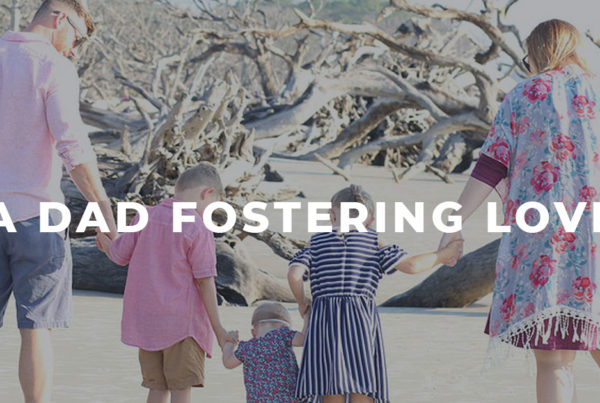 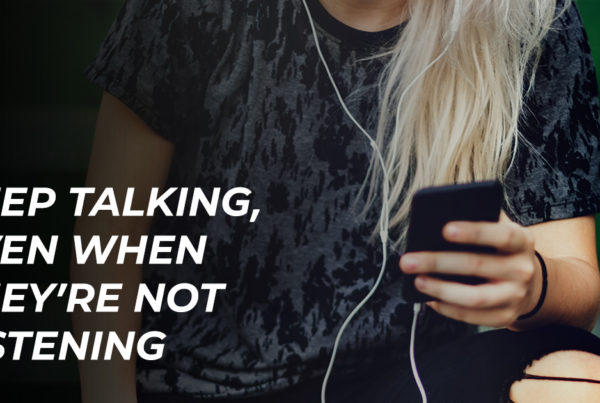 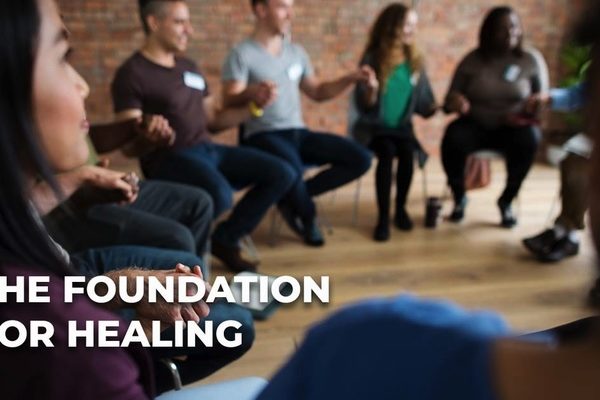